…providing ICT services at its best

Get In Touch
Home>Blog>PHP & MySQL 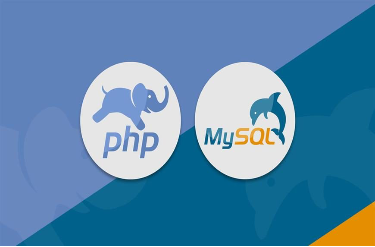 PHP is an open-source server-side programming language used by web developers for the development of web applications. It is a server-side scripting language that is executed on the server before it gets to the web browser of the user and can be used on most of the well-known operating systems like Linux, Unix, Solaris, Microsoft Windows, Mac OS and many others. It supports most web servers including Apache and IIS.

FT
Frigate Technologies
× How can I help you?